Our Flash 619 2018-2019 club season concluded with our 17-Liz team taking 3rd Place medals at Volleyball Festival in Phoenix, Arizona this last weekend.  The team was bolstered with help from 3 players from our 16-Mac team.  With two weeks for preparation before the tournament, the new additions blended in quickly and adapted the "play hard, never give up" mindset this team had developed throughout the season. The team entered the tournament ranked 15th.  By the end of day 2, they had remained undefeated, taking the number 1 ranking from a tough team from Arizona.  On day 4, they won their first match to guarantee a 3rd place finish, but came up one set short in their next match to miss their bid for the championship game.  Still, the girls fought hard for every point, 29 sets in 13 matches.  It was a great send off for our 3 college-bound players.  For the past 4 years, Flash 619 has had at least one team from the six age divisions finish in the top 3.  Last year, our 15-Liz team lead by Coach Jon, took home the Championship. 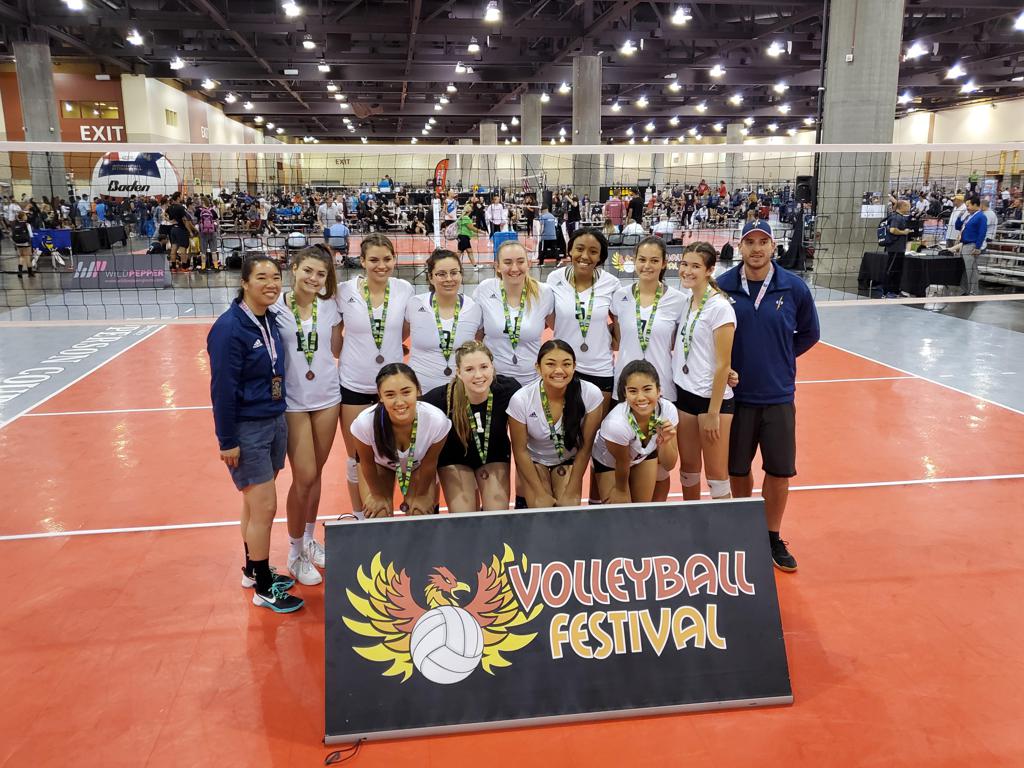 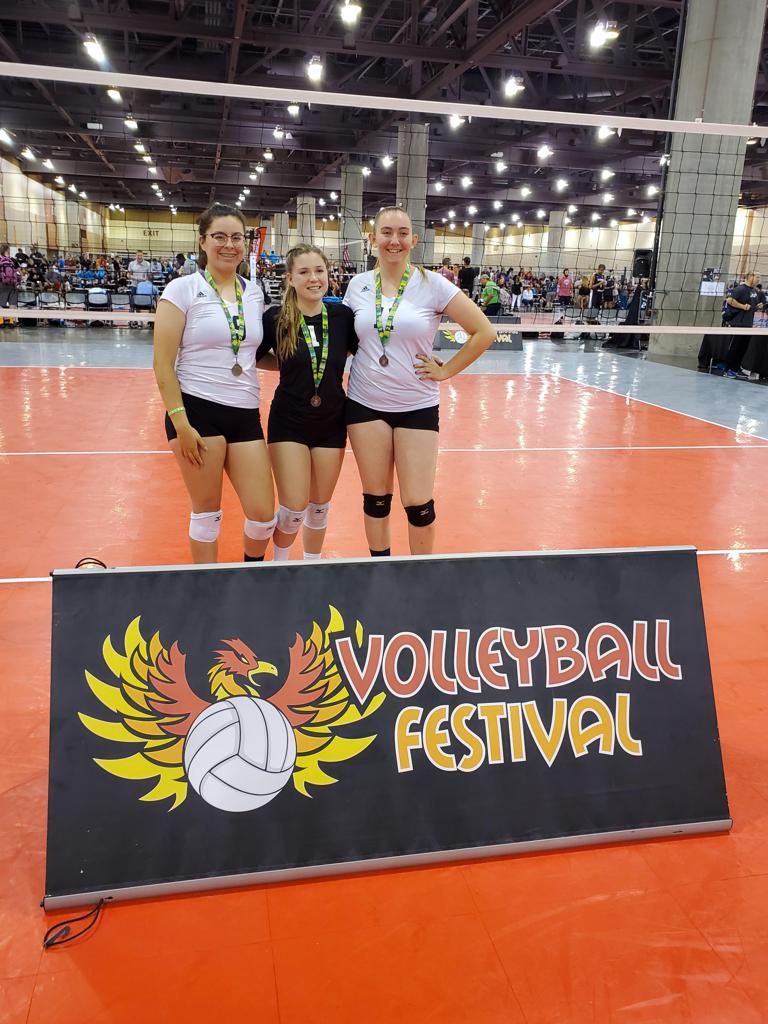 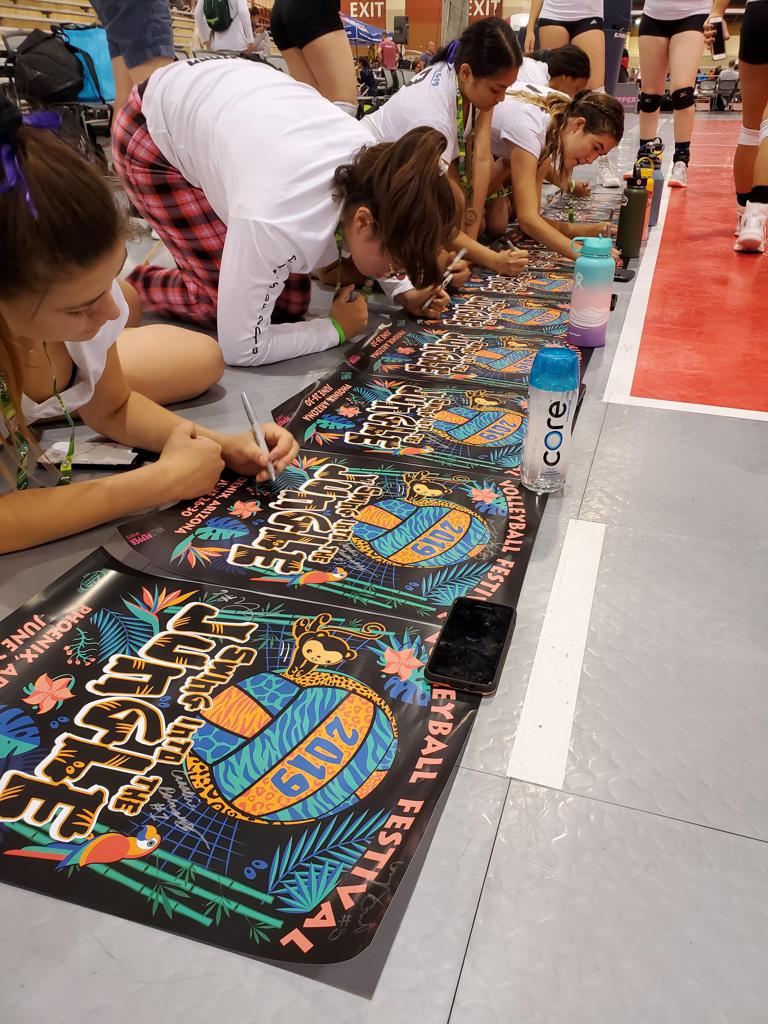 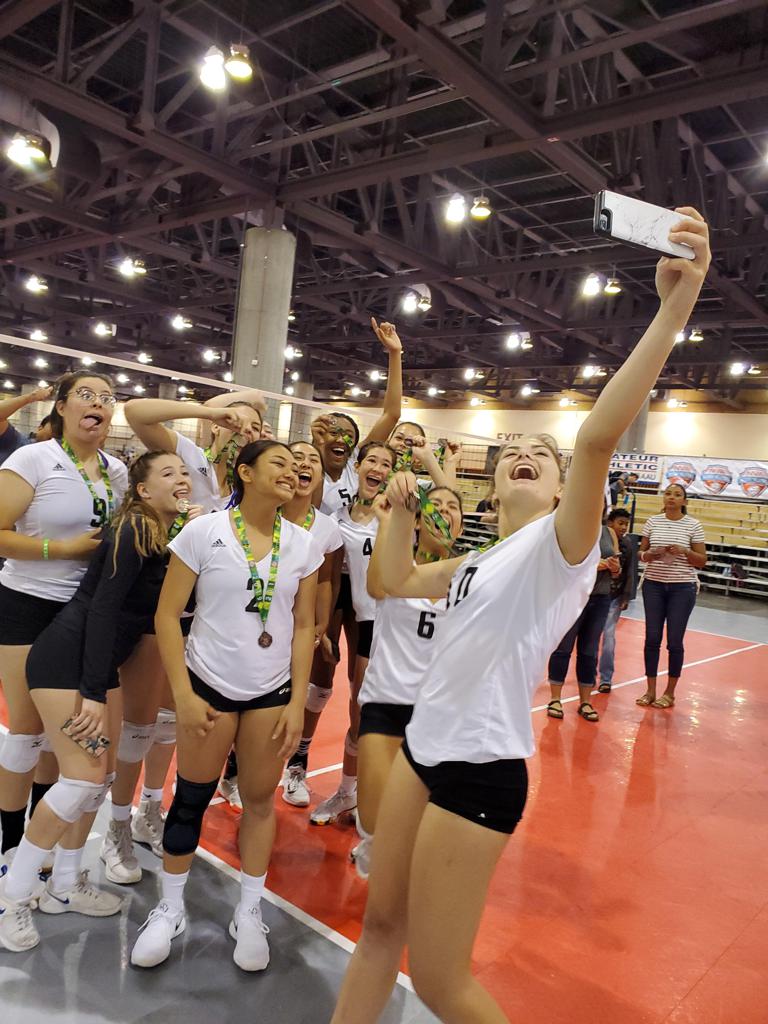